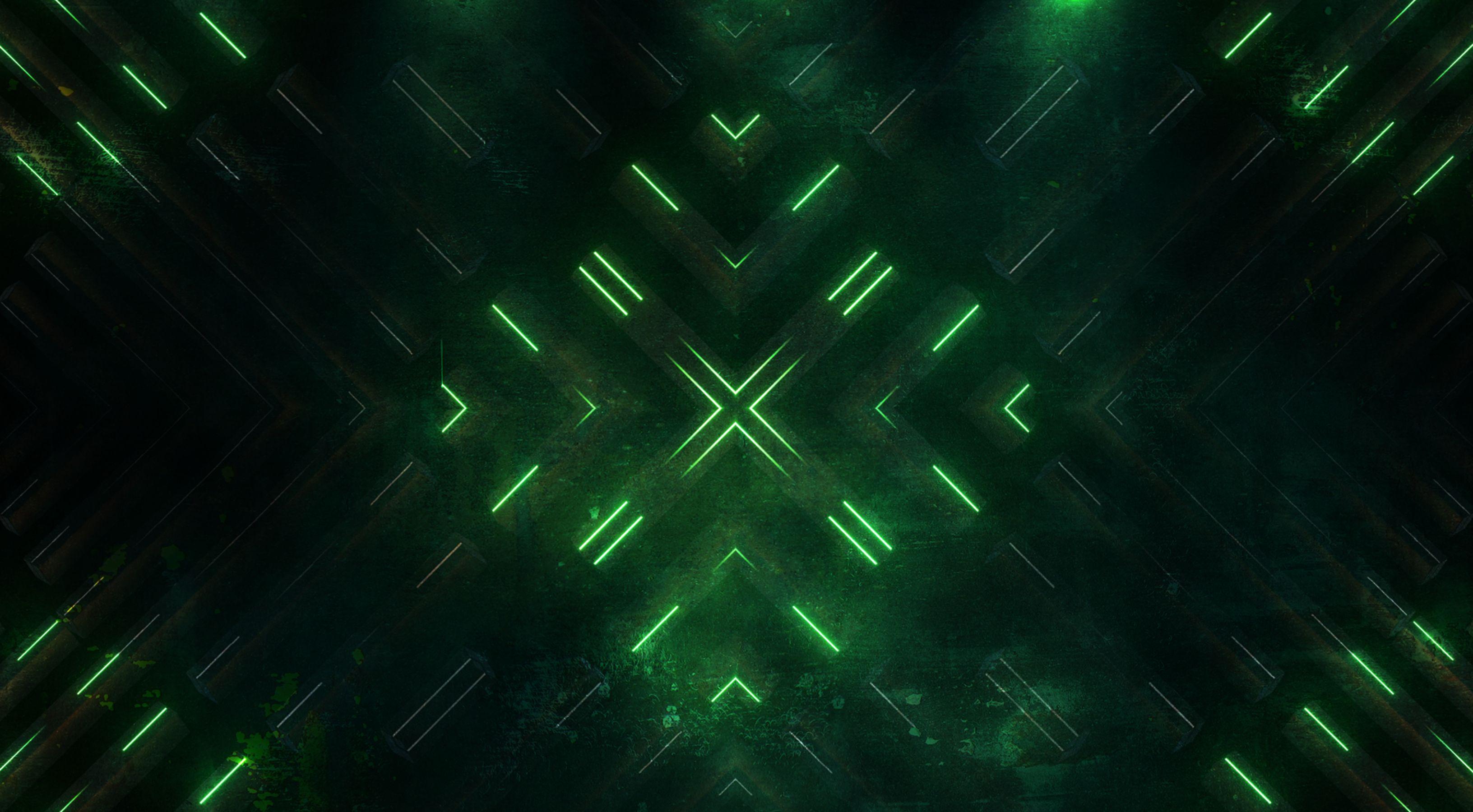 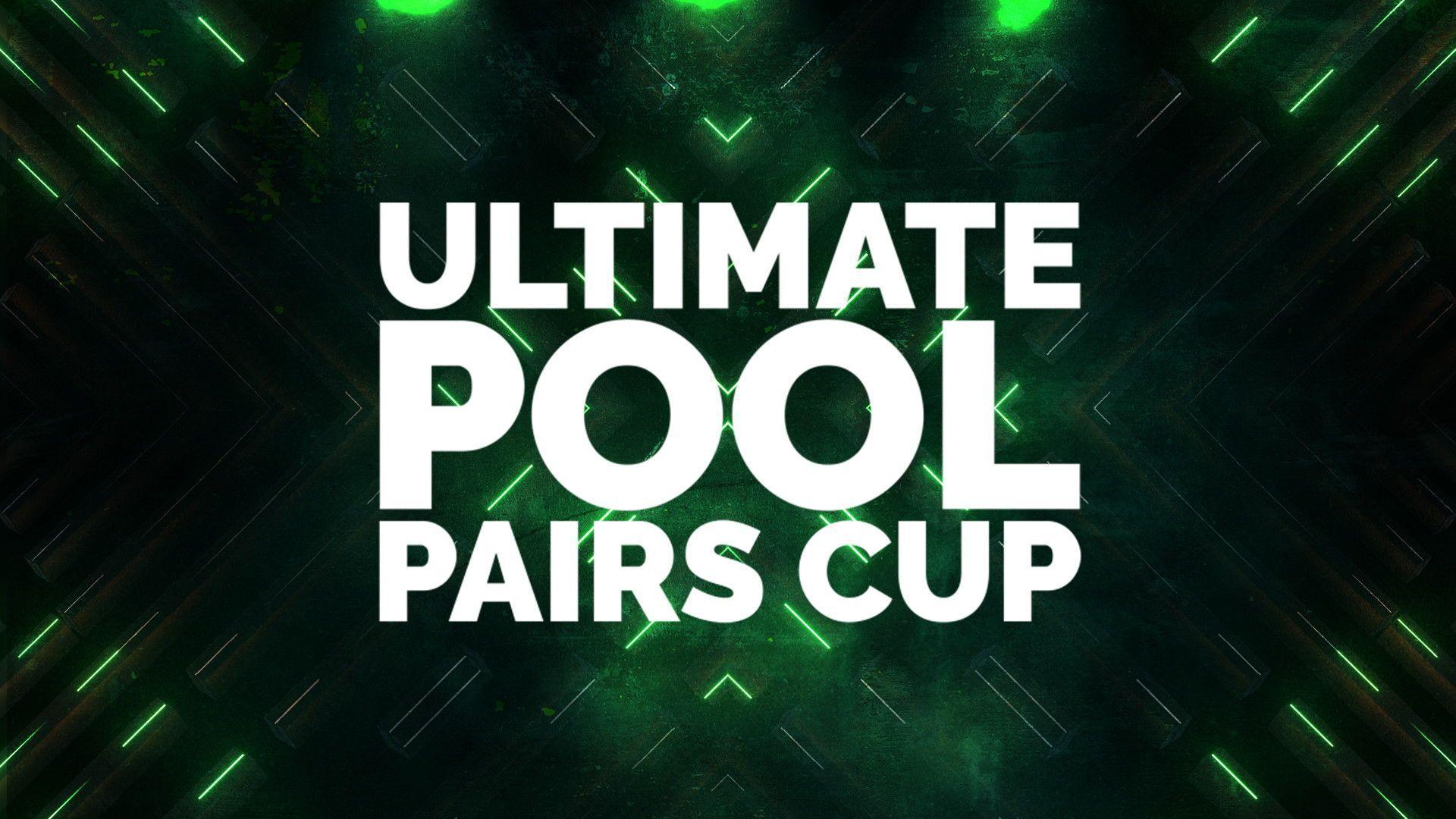 The unique Ultimate Pool Pairs Cup is back for a second edition after Shaun Chipperfield & Karl Sutton’s memorable 6-red shootout victory in the final of the inaugural staging.

The world’s top 8-ball pool stars will once again partner up for Pairs Cup glory as 64 two-player teams hope to run the 21-week gauntlet.

Phases one (Last 64) and two (Last 16) are in a round robin format with four pairs in each group. The group winners will progress to the next phase. The tournament concluding Finals Night will see the four remaining pairs play in straight knockout semi-finals and then a final.

The semi-finals and final will be the best of two sets.

Whoever wins the set gets a point. If the scores are level at the end of a set, each team receives half a point.

If the match score is level after both sets are completed, the match will be determined by a 6-reds shootout.

The Golden Break and Golden Duck are in operation during the Pairs Cup.

Each match/set is first to four frames with a 20-minute match-clock.

If at the end of all round robin fixtures teams are tied on the same number of points to determine top spot, a 6-red shootout will be played to determine the group winners.

• A 30-second shot-clock is in operation for the first 15 minutes of a match.

• A 15-second shot-clock is in operation for the last 5 minutes of a match.

• Players/scotch doubles pairings are permitted to have one extension per frame.

The 2022 Ultimate Pool Pairs Cup has a total prize fund of TBC. The prize money breakdown is as follows:

The Ultimate Pool Pairs Cup is an unranked event featuring both professionals and amateurs. There are no restrictions on partnerships.