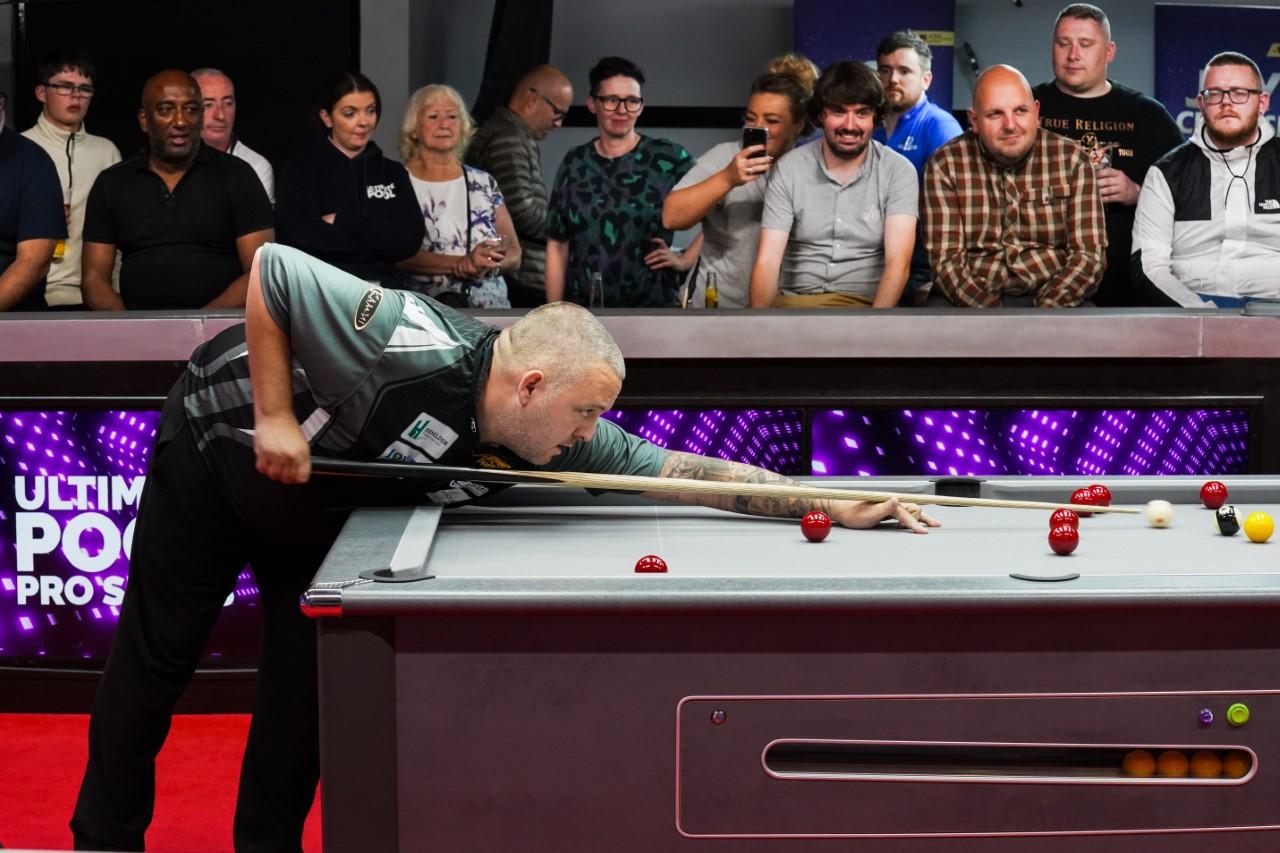 WELCOME TO THE ULTIMATE POOL GROUP

Founded in 2020 when the QK Sports Entertainment and Orange Media Group brands merged forces, the Ultimate Pool Group harbours an exciting vision for the sport’s future, with an emphasis on supplying quality, entertainment and increased levels of professionalism, exposure and prize money.

Ultimate Pool hosts a portfolio of live televised tournaments consisting of several major invitationals and a structured two-tier open circuit which is made up of an amateur-only Challenger Series and an elite 48-player Professional Series. In 2022, there will also be an 80-player Women’s Series which is a qualifying pathway to the professional ranks.

Following the success of its inaugural season in 2021 where it paid out around £300,000 in prizes and received approximately 200 hours of live and consistent television coverage from FreeSports, the 2022 Ultimate Pool scene is set to be even bigger.

The Challenger Series has risen in numbers from 128 to 288, and across all Ultimate Pool events, over £500,000 in prize money is set to be won throughout the season – unprecedented numbers for the sport of 8-ball pool.

As well as looking at improving the status within the top echelons, Ultimate Pool acknowledges that this is a sport waiting to break out and hit the mainstream, with tens of thousands of players in the UK alone playing on a weekly basis. The Group aims to transform the game from bottom to top, bringing together players under one brand and inspiring more potential cueists to participate. 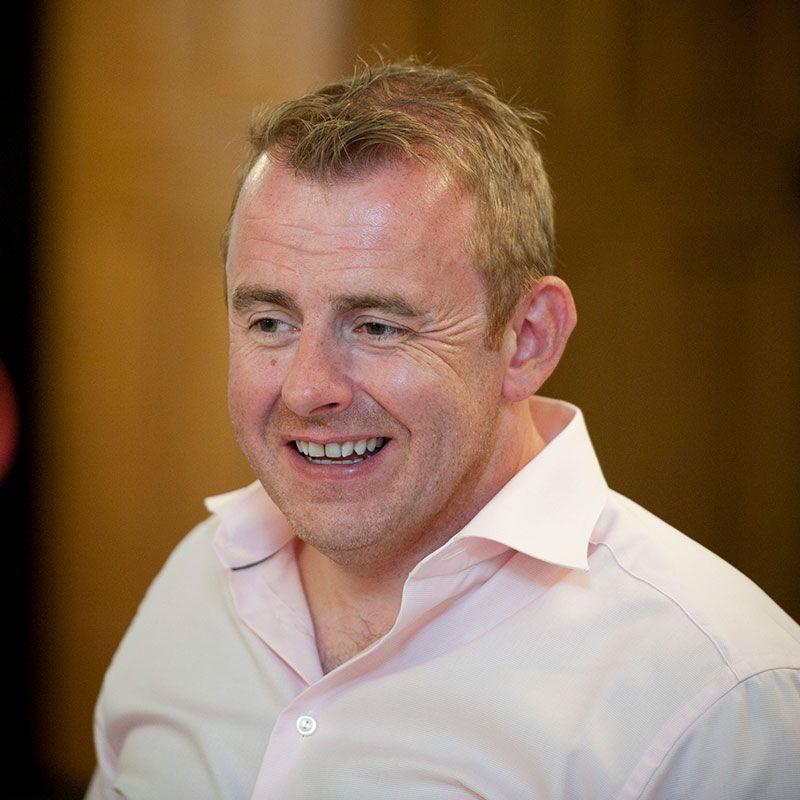 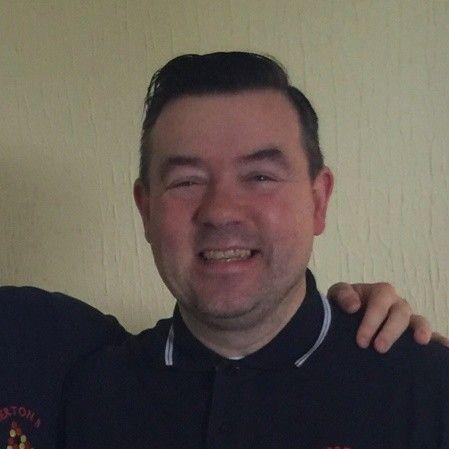 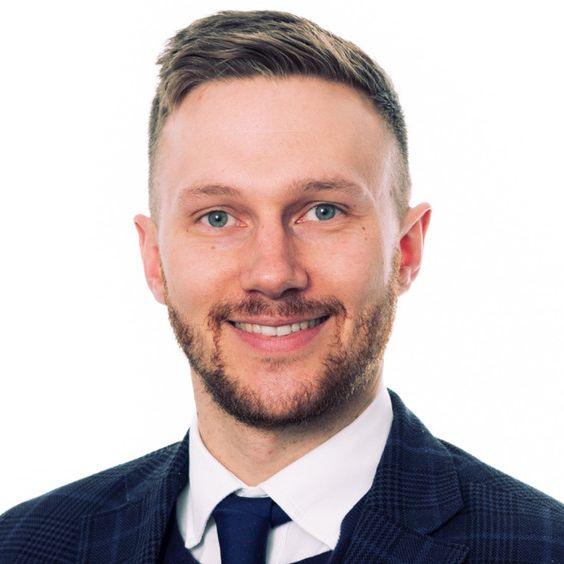 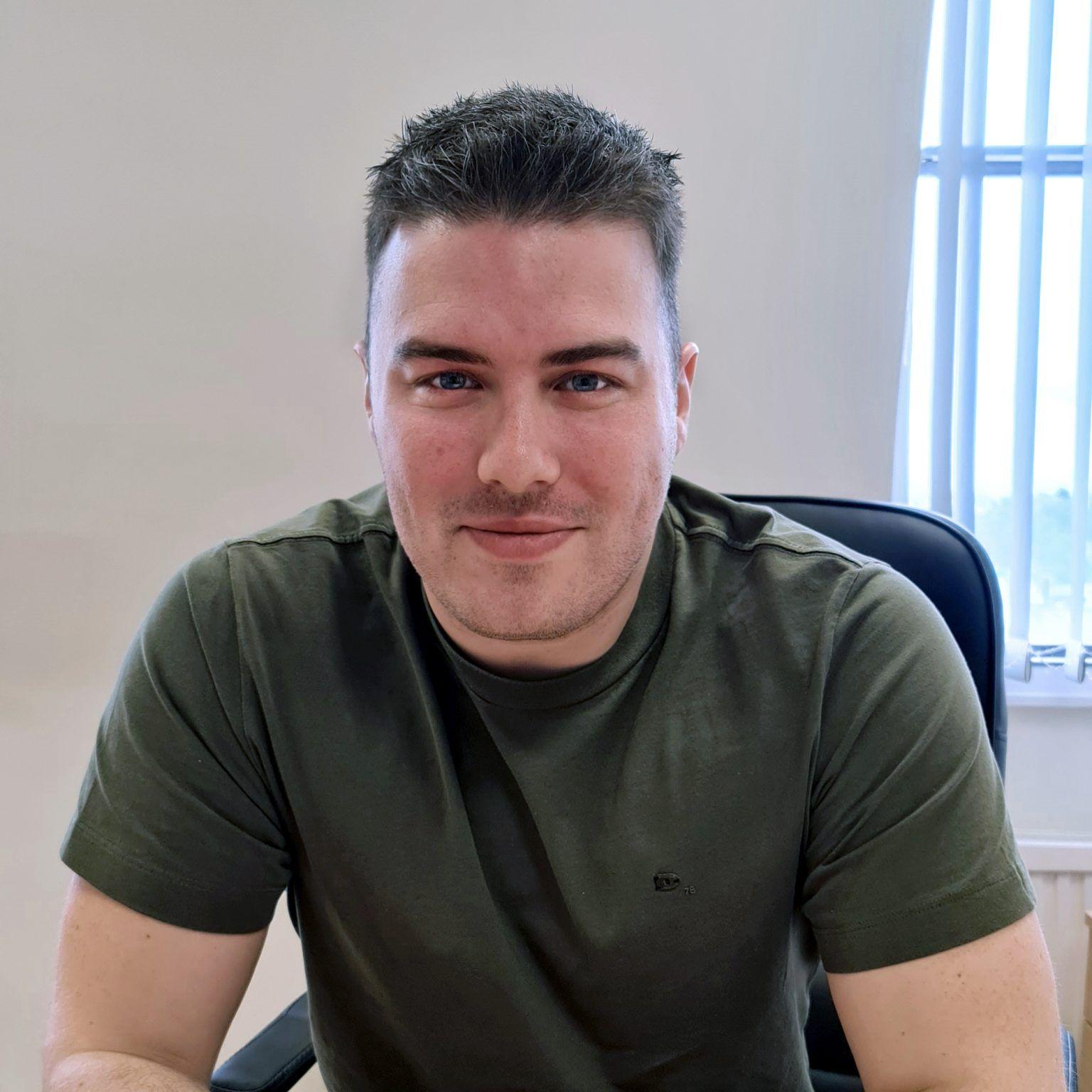 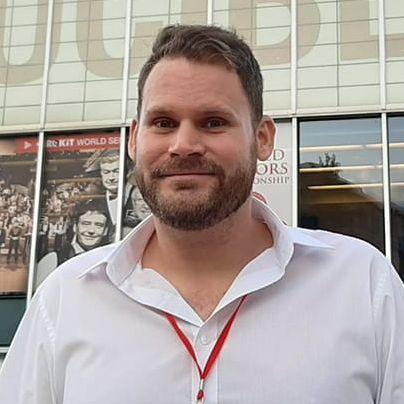 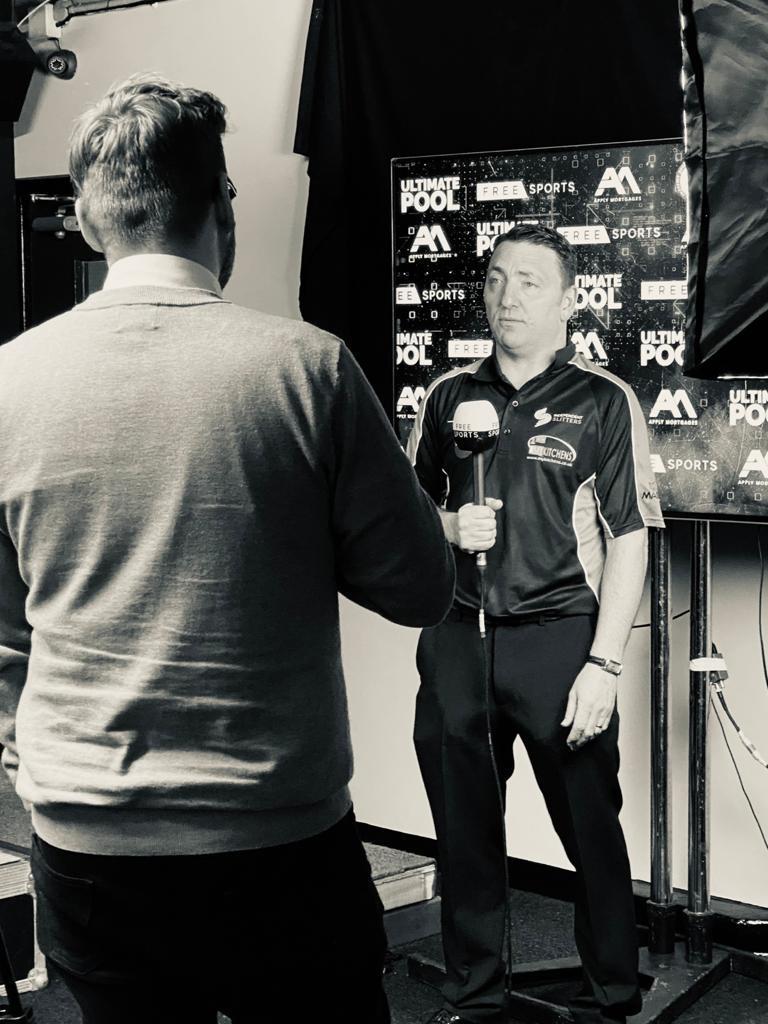 The Ultimate Pool Group will enjoy around 200 hours of live television coverage on British free-to-air channel FreeSports in 2021 with events shown regularly on Monday evenings as well as weekends during the second half of the year.

For those outside of the UK and/or unable to access the network, the Ultimate Pool Group uploads fresh content onto its YouTube channel on Friday nights.

Founded in the USA in 1998, the AZBilliards network is a renowned and trusted source of information for pool followers with 5 million page views each month.

Ultimate Pool Group news articles and releases feature on the AZB website and the UPG has its own column in their popular monthly online magazine ‘Billiards Buzz’.

Are you seeking a cost-effective way of getting your brand across to a wide demographic of people both online and via television?

Being a sponsor with the Ultimate Pool Group could be the solution for you.

We can provide you a platform with our bespoke sponsorship packages that help you hit your targets.

For further details on how we could help, please contact us via info@ultimatepoolgroup.com. 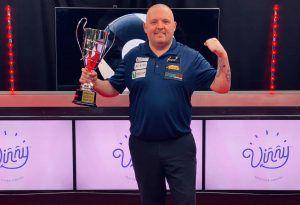 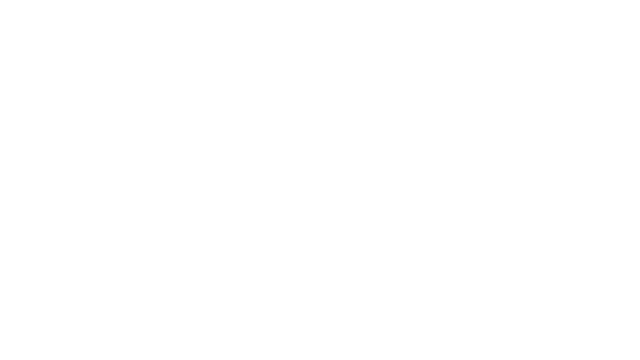 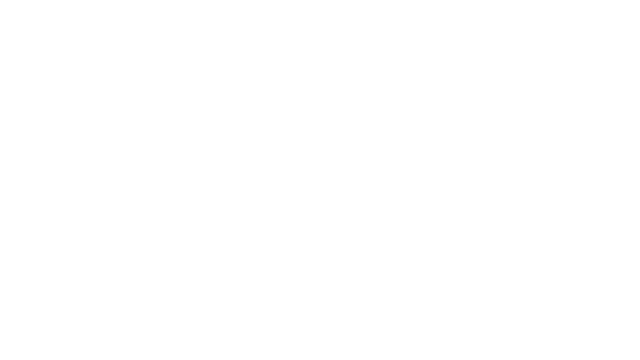 Do you have a question for the Ultimate Pool Group? Please fill out the contact form with your query and we'll get back to you as soon as we can.