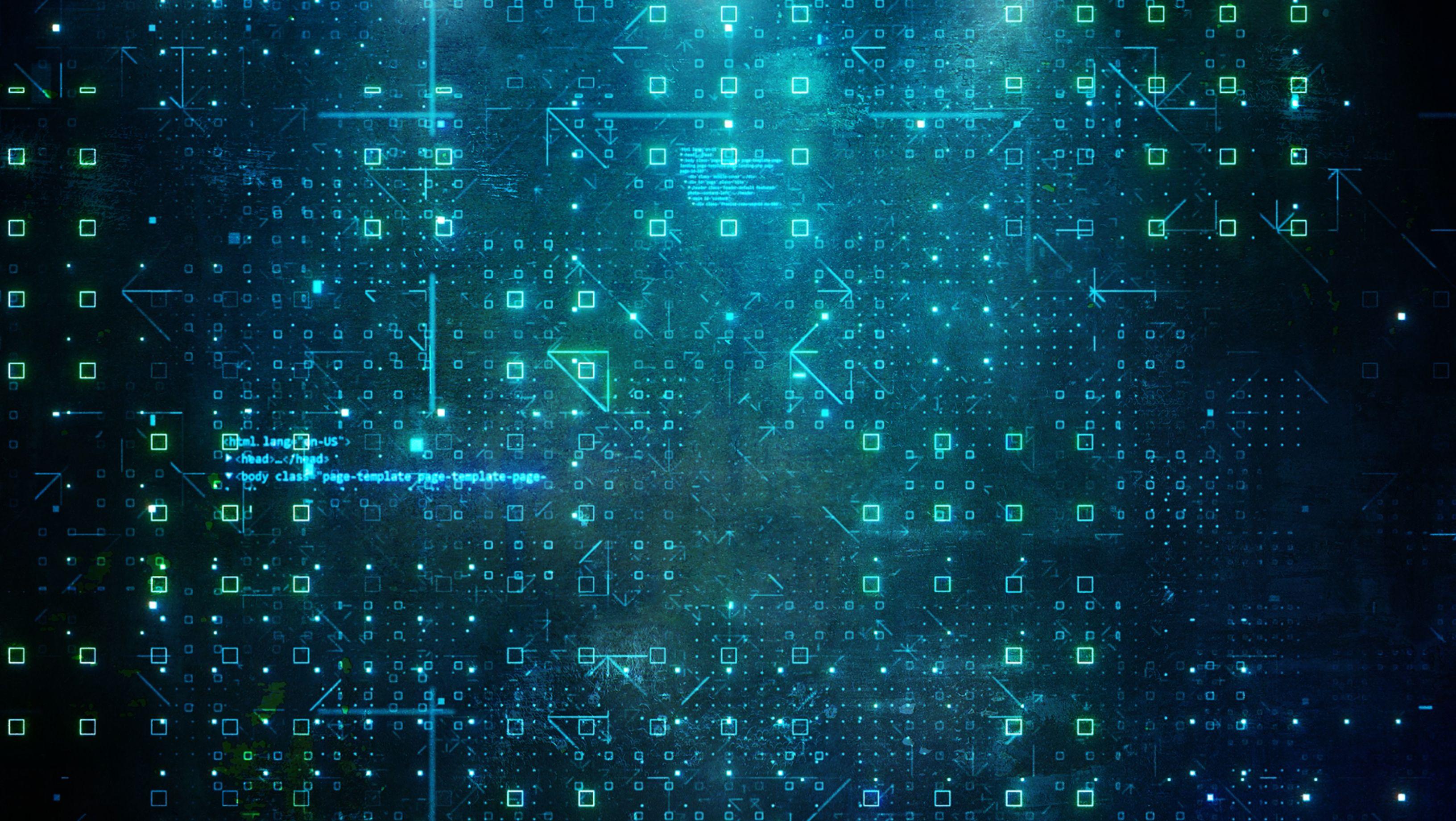 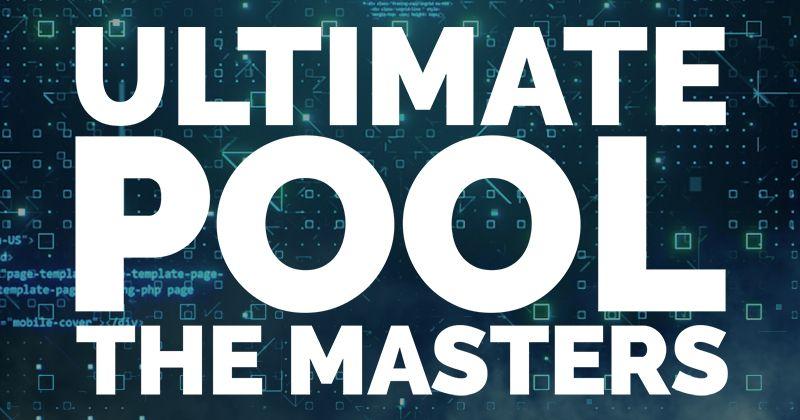 The Ultimate Pool Masters is back and better than ever in 2022/23 as the field expands to 128 players and the tournament becomes a professional ranking event for the first time.

Phil Harrison won the inaugural edition of the Masters in the summer of 2021 after a memorable 6-red shootout victory over Simon Fitzsimmons in the final.

The bumper competition will now take place on Wednesday nights across 40 weeks before a Finals Day featuring the eight remaining competitors will decide the champion and recipient of a £10,000 top prize.

The action is live and exclusive on ultimatepool.tv throughout, starting from July 6th. Subscribe here for access.

Straight knockout – races to 8 with a match-clock of 50 minutes throughout all rounds.

Should players be tied after the match-clock expires, a 6-red shootout will determine the winner.

The 4-2-1 format is back, with each night seeing a section of the draw featuring four players in a ‘group’ semi-final and then final.

A total of 32 players will advance to phase two, where the 4-2-1 process will repeat again to yield eight players for the third and final phase.

The remaining eight contestants will then appear for a Finals Day where the quarter-finals will be played in the afternoon, followed by the semi-finals and final in the evening session.

• A 30-second shot-clock is in operation for the first 40 minutes of a match.

• A 15-second shot-clock is in operation for the last 10 minutes of a match.

• Players are permitted to have one extension per frame.

The 2022/23 Masters forms part of the overall Ultimate Pool professional ranking event circuit. You can find full information about the ranking points structure and the 2021 end-of-season rankings here.

Ultimate Pool professionals will be seeded in the draw.