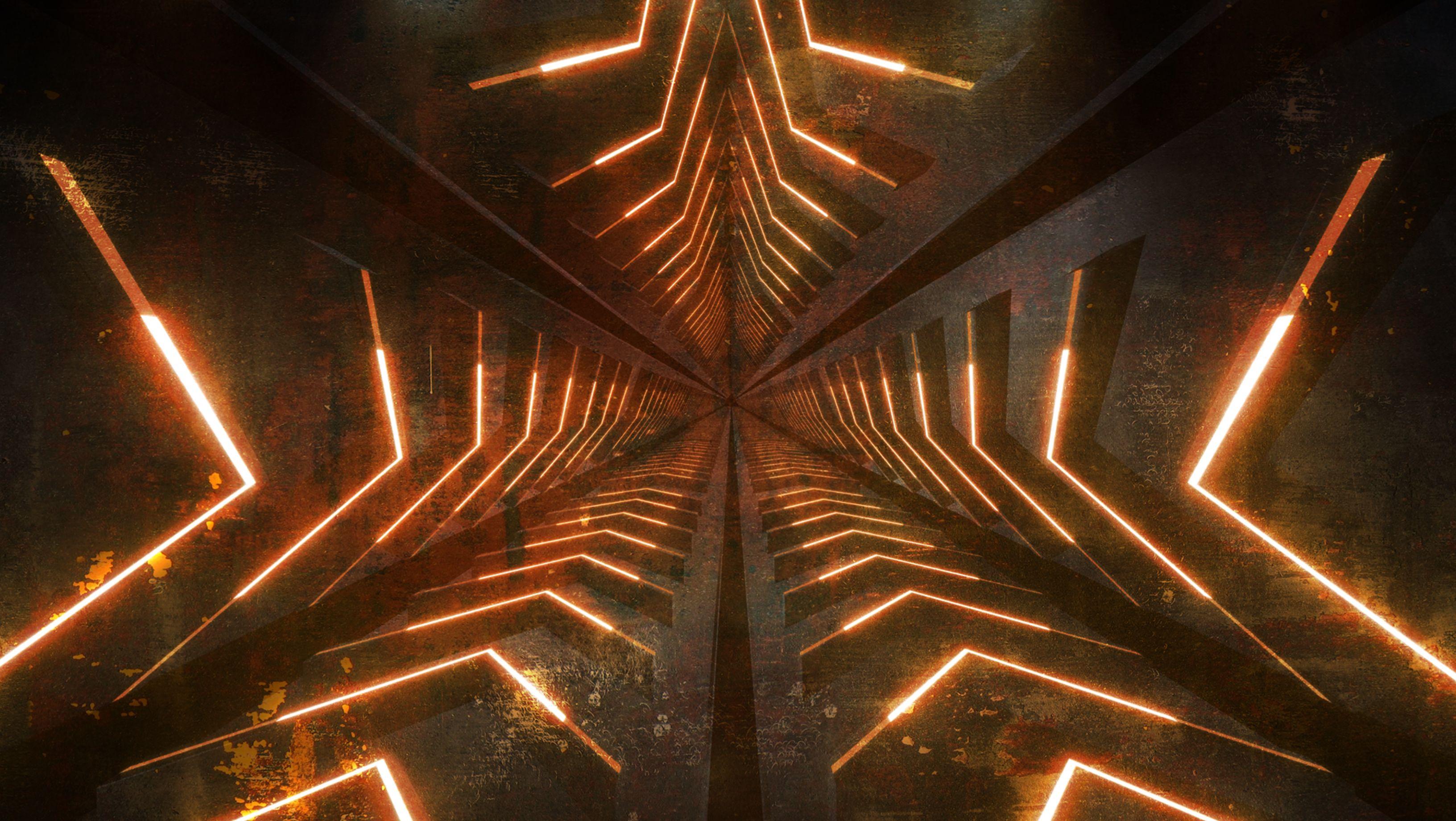 The Ultimate Pool Champions League was the organisation’s first televised event in 2020/21. Featuring 32 players across 11 weeks of live action on Monday nights, the competition was won by Chris Melling after he defeated fellow all-time great Michael Hill in the final. The tournament returns for a second edition in 2022 with the field extended to 64 players. It also becomes a professional ranking event

Number of Players: The 2022 edition will feature 64 players – a mixture of professionals and qualifiers.

Format: Phase One (64 Players): 16 round robin groups of four players. Each match is the first to four frames, but with a 20-minute match-clock. If a player does not reach four frames before the time expires, the score stands as the result. Players receive two points for a win, one for a draw and no points for a loss.

At the end of all six fixtures, the top placed player will qualify for phase two. If there is a tie for top place, a 6-reds shootout will determine the winner.

If players are tied on points at the end of any group in the Champions League (phases one and two), a 6-reds shootout will determine final standings. This is also required as it is a professional ranking event and points need to be distributed.

Phase Two (16 Players): Four round robin groups of four players. Same format as phase one, except the group winner will qualify for Finals Night.

Phase Three (4 Players): Finals Night consisting of the four remaining players. There will be two knockout semi-finals followed by a final. All matches will be the best of two sets. A set is the first to four frames, but with a 20-minute match-clock. If a player does not reach four frames before the time expires, the score stands as the result.

At the end of each set, players receive one point for a win, half a point for a draw and no points for a loss.

If the score after the two sets are completed is tied, a 6-reds shootout will determine the winner.

The Golden Break and Golden Duck are in operation throughout the Champions League.

Dates/Venues: The 2022 edition will take place on Monday nights at the Players Pool & Snooker Lounge in Newcastle-under-Lyme starting February 7th.

Prize Money: The 2022 Ultimate Pool Champions League has a total prize fund of £19,600. The prize money breakdown is as follows:

Rankings: The Champions League forms part of the overall Ultimate Pool professional ranking event circuit. You can find full information about the ranking points structure and the 2021 end-of-season rankings here.

Coverage: Extensive live television coverage on FreeSports TV in the UK and via livestream on ultimatepool.tv for those everywhere else. 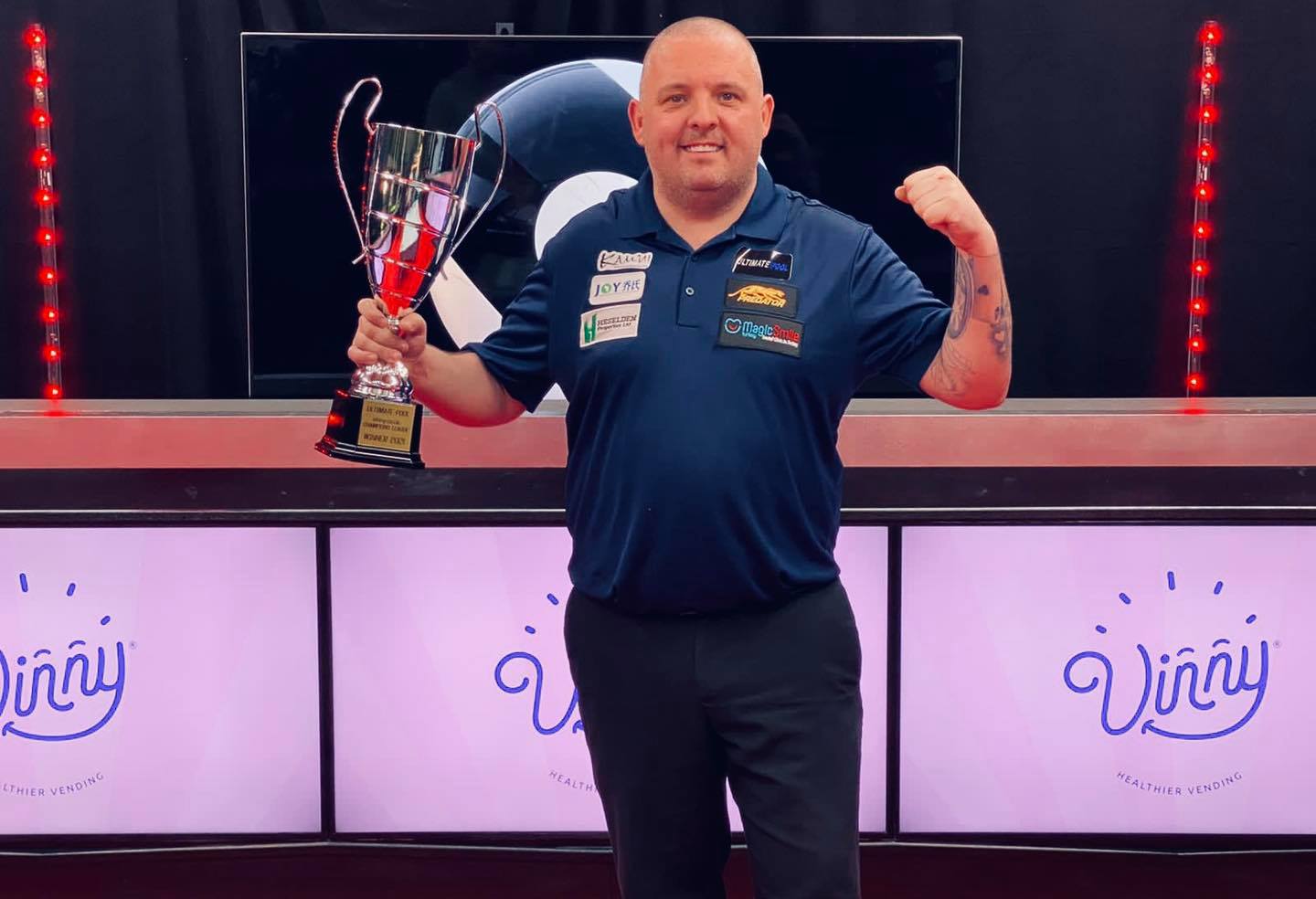