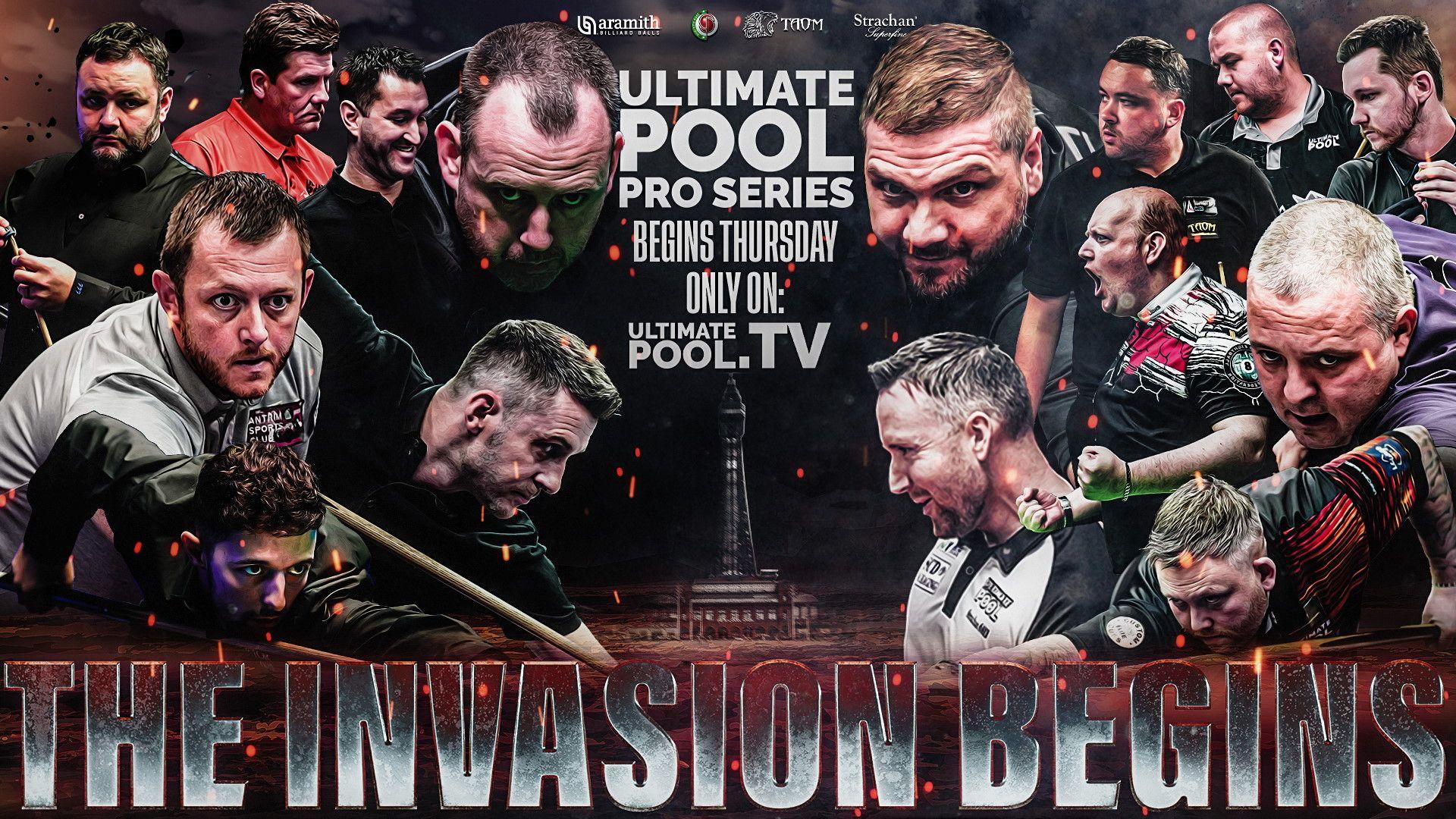 The 2023 Ultimate Pool Pro Series will feature ten events at five double-header long weekends throughout the year. All 96 professional players are eligible to enter these events.

2023 Pro Series events are straight knockout. The top 28 ranked players – following the end of the 2022 season – will all be seeded and go straight into the round of 64. They will be joined by another four seeded players on an event-by-event basis. The remaining players will contest the opening ‘preliminary’ round.

All matches are a race to eight frames, although all main arena matches will be played with a match-clock.

The Golden Break and Golden Duck rules are not in operation during this year’s Series.

The draws and schedules for each Series weekend will be released on the Live Scoring page around a fortnight before the event begins.