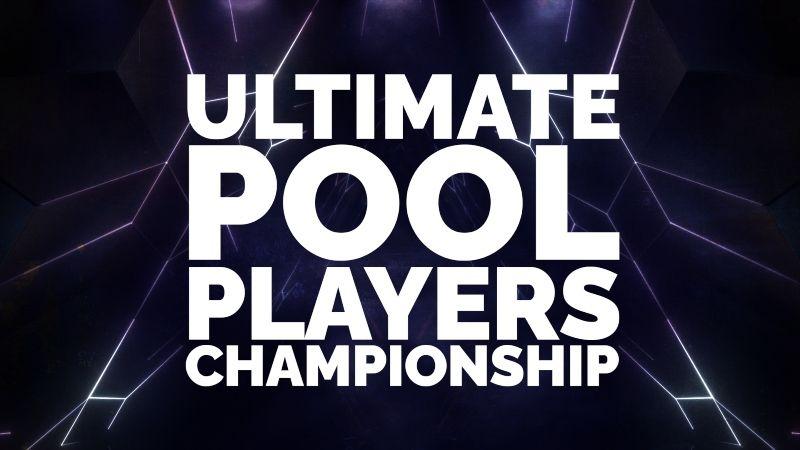 A concept created and put forward by current Ultimate Pool professional Chris Day, the tournament sees the 48 players split into eight groups of six during the opening phase.

These groups are played across separate weekends. On Saturdays, there will be a round robin format (everyone plays each other once). These matches are races to six frames but with a 30-minute match clock. Players collect two points for a win and one point for a draw.

At the end of the round robin, the top four placed players will qualify for Sunday’s group knockouts (1 v 4, 2 v 3). Should any players be tied on points, a 6-red shootout will be used to determine positions. Those positioned fifth and sixth exit the competition.

Winners of the group finals will advance to an eight-player finals weekend to be held in November. The finals weekend will be straight knockout throughout.