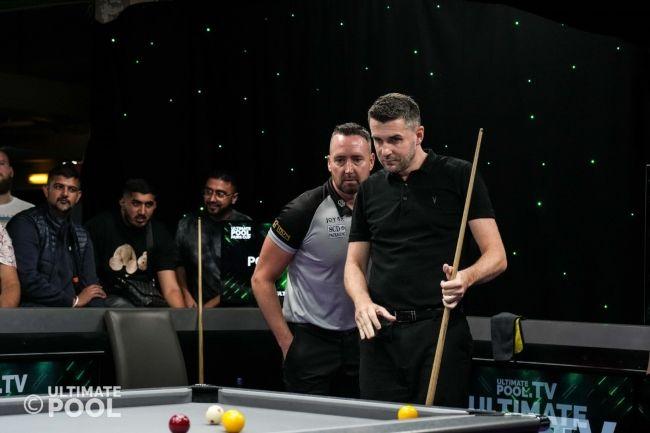 The Dream Team of Gareth Potts & Mark Selby returned to the Ultimate Pool Pairs Cup arena and did not disappoint as they won Group 9 of the unique doubles competition to qualify for the last 16 phase later this year.

The brothers-in-law combination – which has nine world titles between them – triumphed in all three of their matches at a buzzing Players Pool & Snooker Lounge venue, dropping just two frames in the process. 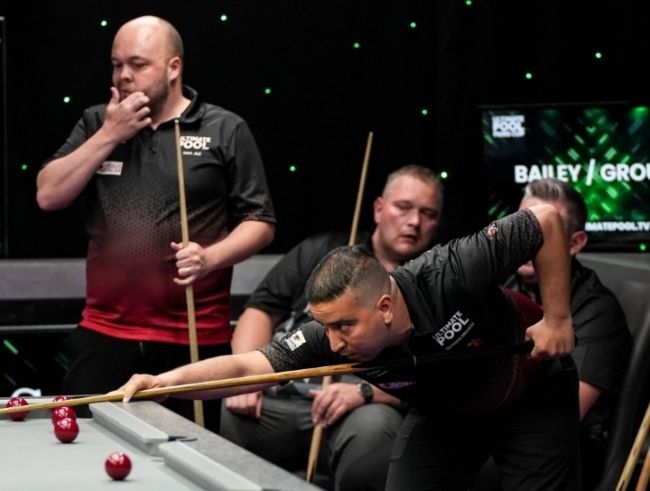 Next up was a pivotal meeting between the opening session winners, and there was drama in the first frame as Selby unexpectedly missed an 8-ball down a side cushion. However, they were not punished, as Ali missed his first shot to gift them the lead.

The group favourites then went up a level and showed their pedigree as Selby produced a classy reverse clearance in frame two which was backed up by a break clearance from Potts in the third. They then chalked up the fourth for a 4-0 victory to take control of the group. 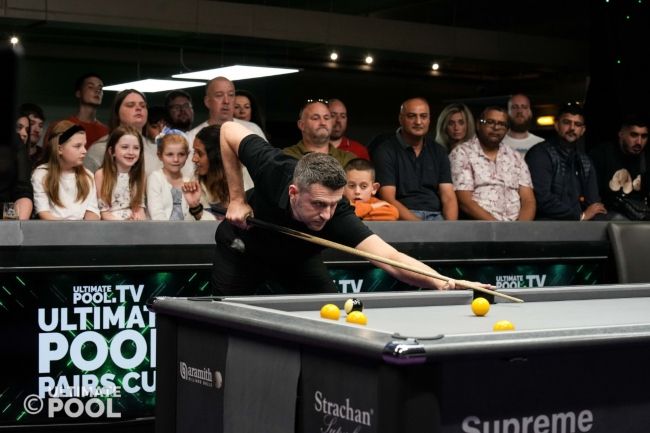 Former Premier League winner Ali and former Moroccan champion Al-Masskini stayed out in the arena and needed to pick up another win to stay in contention. They fell two frames down to Bailey & Grout but conjured up a brilliant 3-2 comeback victory to go joint top of the table on four points.

Heading into the final fixture of the evening, it was a bit of déjà vu for Potts & Selby who were in this exact same position last year. On that occasion, they lost their last match, forcing them to later come through a memorable three-way 6-red shootout - the first in history.

This time, though, there was to be no such frolics, as they registered a 4-1 success which included a scotch doubles reverse clearance in the first frame and a superb break clearance from Selby in the second. 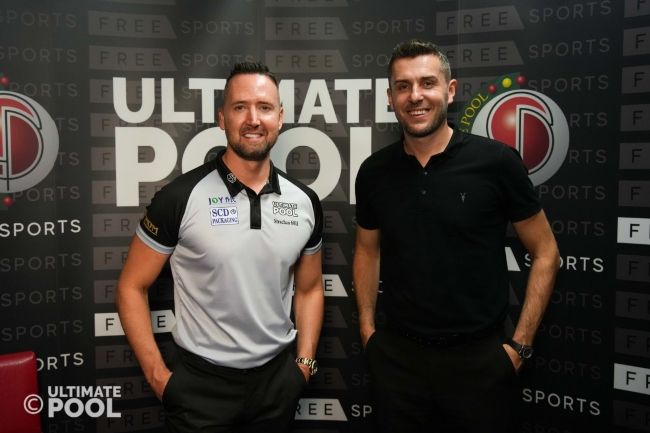