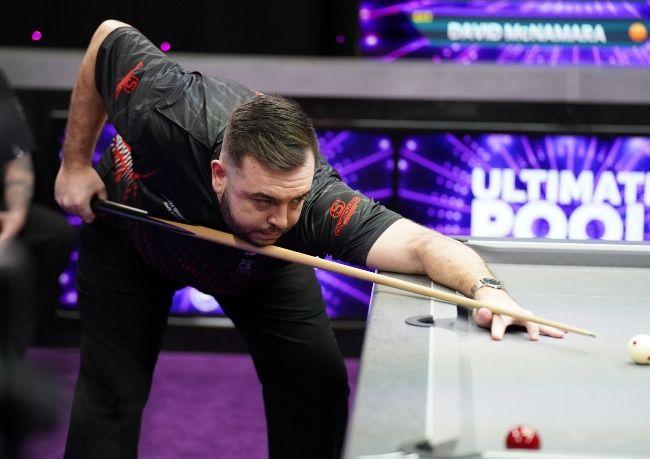 On a night of very high quality that featured 12 break clearances and 10 reverse clearances across the three matches, David McNamara won week 10 of the 2022/23 ultimatepool.tv Masters to qualify for the last 32 of the tournament.

Ultimate Pool professional McNamara reached the final of Pro Series Event 5 in June, and he will be looking for another deep run here after he enjoyed his Wednesday night in Newcastle-under-Lyme.

He began his campaign with an 8-4 victory over the experienced Partab Singh in round one. The Runcorn cueist registered three successive break clearances on his way to a 6-1 lead, although 60-year-old Singh – who has a plethora of titles and accolades to his name – showed his class by winning three frames in-a-row to make it 6-4 and set up a grandstand finish.

However, McNamara regrouped and claimed the final two frames to make it through to the weekly final.

In the other opening round tie, Challenger Series event winner last season and rookie professional this season, Dan Eaton-Lees recovered from a modest start to defeat Kevin George 8-4. 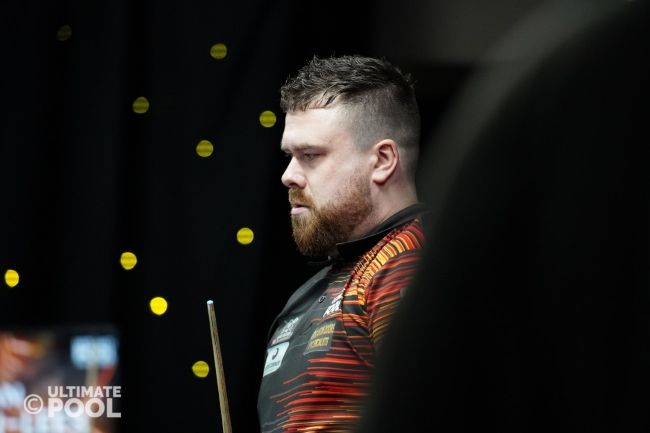 From 3-3, Eaton-Lees went on a run as he secured five of the last six frames to get the win. Despite losing – just like Singh earlier - George played his part in an entertaining match.

For the second time in this year’s competition, it was an all-Ultimate Pool professional final. McNamara and Eaton-Lees carried over and continued the very high standard from the previous match, with the opening six frames being won by either a break clearance or a reverse clearance. Adding together the final seven frames of the Eaton-Lees and George encounter, there was a spell of 13 consecutive frames that were won in one visit from straight after the break.

Having trailed 3-1, Eaton-Lees briefly led 4-3, but McNamara went on a five-frame streak – featuring back-to-back break clearances – to win 8-4 and progress to the second phase of the event. 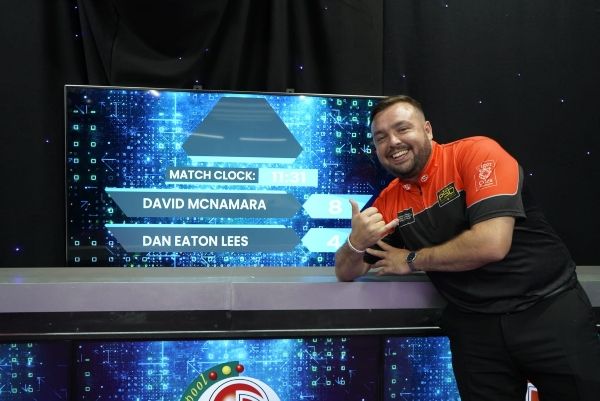