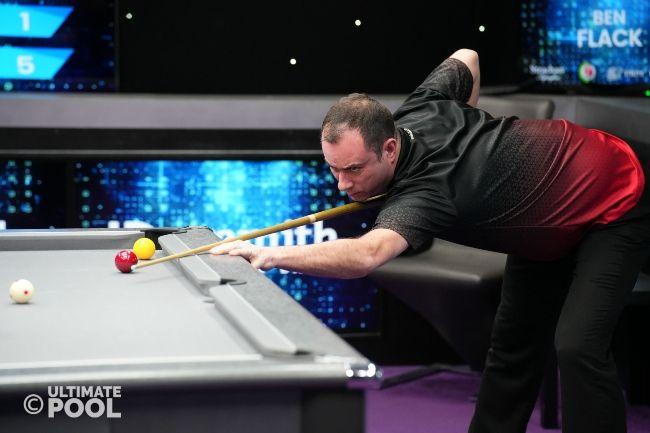 Ben Flack got his 2023 Ultimate Pool campaign off to a brilliant start as he won Week 26 of the Masters and moved into the last 32 of the competition later this year.

The former World Masters and European Championship winner is a new professional for the season and will head to Blackpool for the opening Pro Series events with confidence.

A group featuring a full house of professional players, the night in Newcastle-under-Lyme began with Connor Jones starting and finishing off with break clearances as he defeated Emma Cunningham, 8-3. 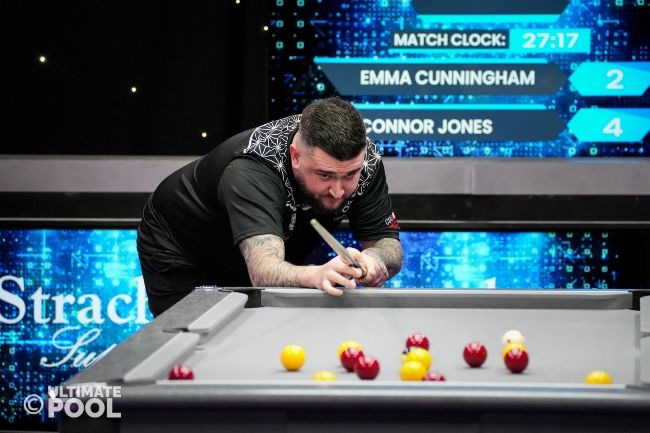 Flack then faced Wade Morley in an entertaining and close match. With time on the match-clock wearing thin, Flack coolly compiled a break clearance to level up at 6-6 and effectively force a 6-red shootout which he went on to win.

In the weekly final, both players started with reverse clearances but it was a very clinical Flack who went on a seven-frame winning streak to triumph 8-1 and impressively set up a date with Jake McCartney in the second phase. 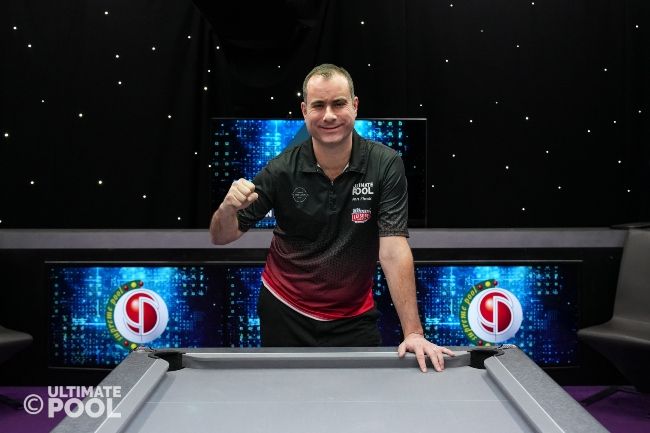