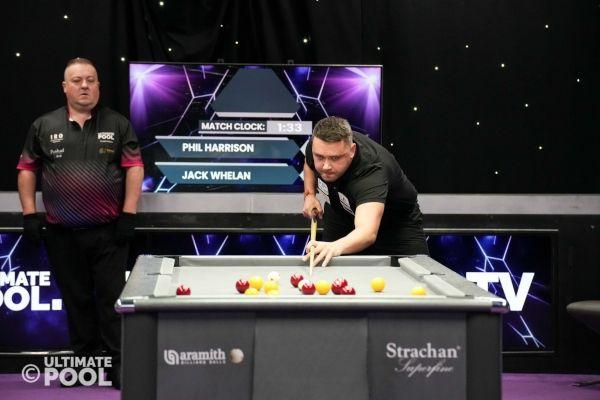 Despite not being at his absolute best and feeling under the weather, Jack Whelan managed to muster up the strength to win a memorable Group 7 in the Ultimate Pool Players Championship and advance to Finals Weekend in November.

Former world champion Whelan enjoyed a fine start to the group on Saturday, defeating Adam Bassoo and Josh Corkett, but subsequent losses against Jake McCartney, Phil Harrison and Declan Brennan meant that he relied on other results to avoid needing a 6-red shootout for qualification. Bassoo and Corkett both lost their final ties, meaning Whelan scraped through in fourth.

Moving onto Sunday’s knockouts, Whelan led Harrison early on in the opening set before ‘The Farmer’ won seven of the last nine frames for a 7-5 first set victory.

Whelan once again got off to a brilliant 3-0 start in set two, but 2009 WEPF World Champion Harrison came good again during the middle chapters of the set, establishing a 7-4 advantage – just one away from progression.

However, Whelan conjured up a purple spell, claiming the final four frames to pinch the set 8-7 and level the match, before setting a time of 24.36 in the 6-red shootout decider – a time that Harrison could not better.

There was an even closer finish to the second semi-final as McCartney also came back from losing the opening set to level, and then – despite visibly still feeling the effects of a recent injury – ousted Brennan by less than a quarter of a second in a dramatic 6-red shootout. 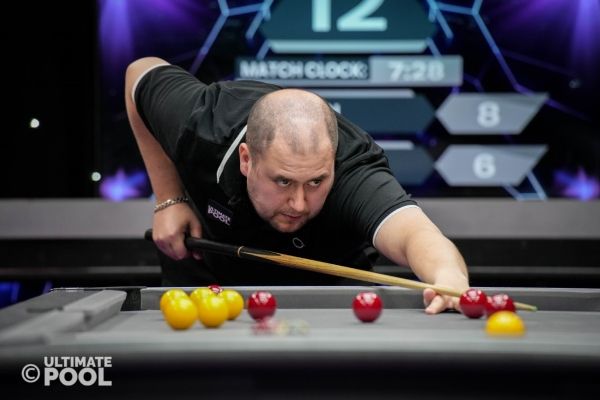 The group final later that night would prove to be another classic match. Whelan, who by this point was really struggling physically, chalked up the first set 9-6, despite his opponent having registered four break clearances.

Like earlier, McCartney again showed great resolve, continuing to be very clinical with his opportunities in the second set as he crafted an 8-5 lead and put the final on course for yet another 6-red shootout.

In frame 17, ‘The Wonder’ made a ball off his break and went about compiling a classy break clearance for the match. Left with a long, tricky 8-ball for the match, though, he missed it, but saw the ball come down the table, strike a middle pocket jaw and go in the opposite diagonal corner pocket for a huge fluke. 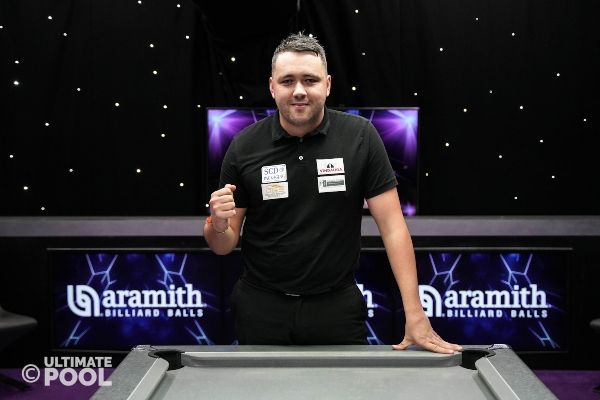