Ultimate Pool professional Dom Cooney is set to feature in the last 32 of the 2022/23 Masters after winning week nine of the competition on Wednesday night.

The 2021 Pro Series Event 8 Champion dropped just five frames across his two matches at the Players Pool and Snooker Lounge in Newcastle-under-Lyme. 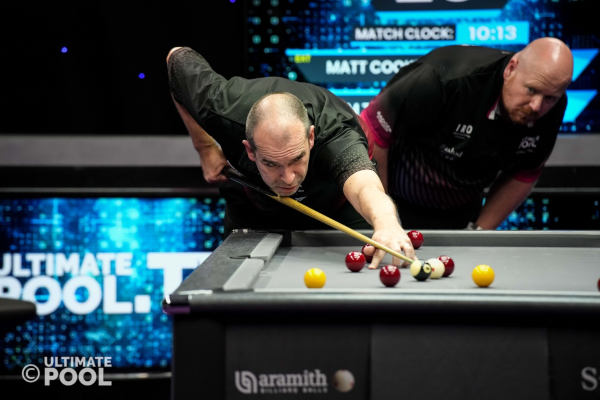 Next into the arena was the number 8 ranked Cooney, and the former world championship runner-up started his match against Jarod Griffiths very well, going into a 4-0 lead with the help of break and reverse clearances.

An intriguing final that many would have expected to go close, Cooney was clinical with his opportunities early on, crafting a reverse – break – reverse clearance run as he opened up another 4-0 advantage.

Cooke got on the board with the fifth frame, but Cooney strung together the next four consecutive frames to record a comfortable 8-1 success. 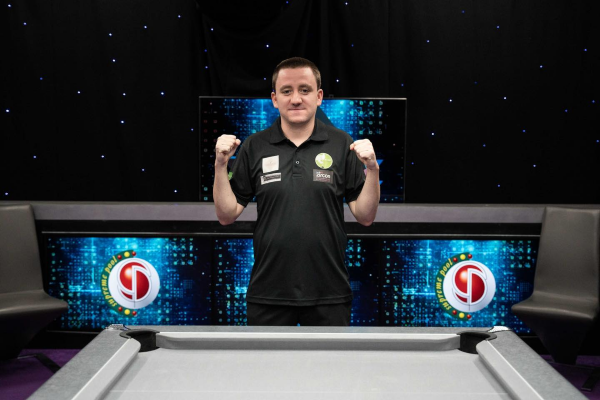